Apple staff make bid for first union at a US store

Workers at Apple’s Grand Central Station store in New York have announced a plan to start a union.

If their bid is successful it would be the first union at one of the tech giant’s US stores.

The group of staff known as Fruit Stand Workers United must get signatures of support from 30% of colleagues at the store to qualify for a union election.

The move follows unionisation drives by staff at Starbucks and Amazon. Apple has not commented on the announcement.

A statement on a campaign website for the prospective union said: “Grand Central is an extraordinary store with unique working conditions that make a union necessary to ensure our team has the best possible standards of living.

The group described themselves as working in “extraordinary times with the ongoing Covid-19 pandemic and once-in-a-generation consumer price inflation,” though their website did not disclose the name of staff members leading the effort.

The group said it also wants a $30 (£23) minimum hourly wage for all workers, additional holiday time and information on more robust safety protocols at the Grand Central location.

The campaign is connected to Workers United, an affiliate of the national Service Employees International Union, which was established in 2009 from several earlier unions.

Amazon is also facing a growing challenge from unions after an upstart campaign won an election at a warehouse in nearby Staten Island earlier this month.

Employees working in at least three other Apple stores are also attempting to organize, according to The Washington Post. 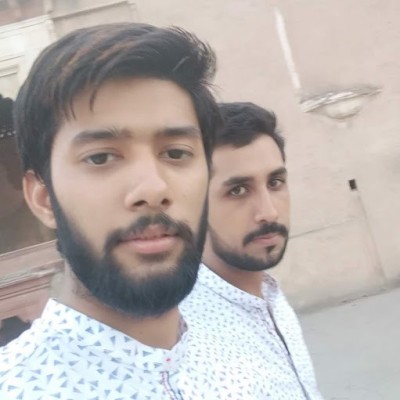